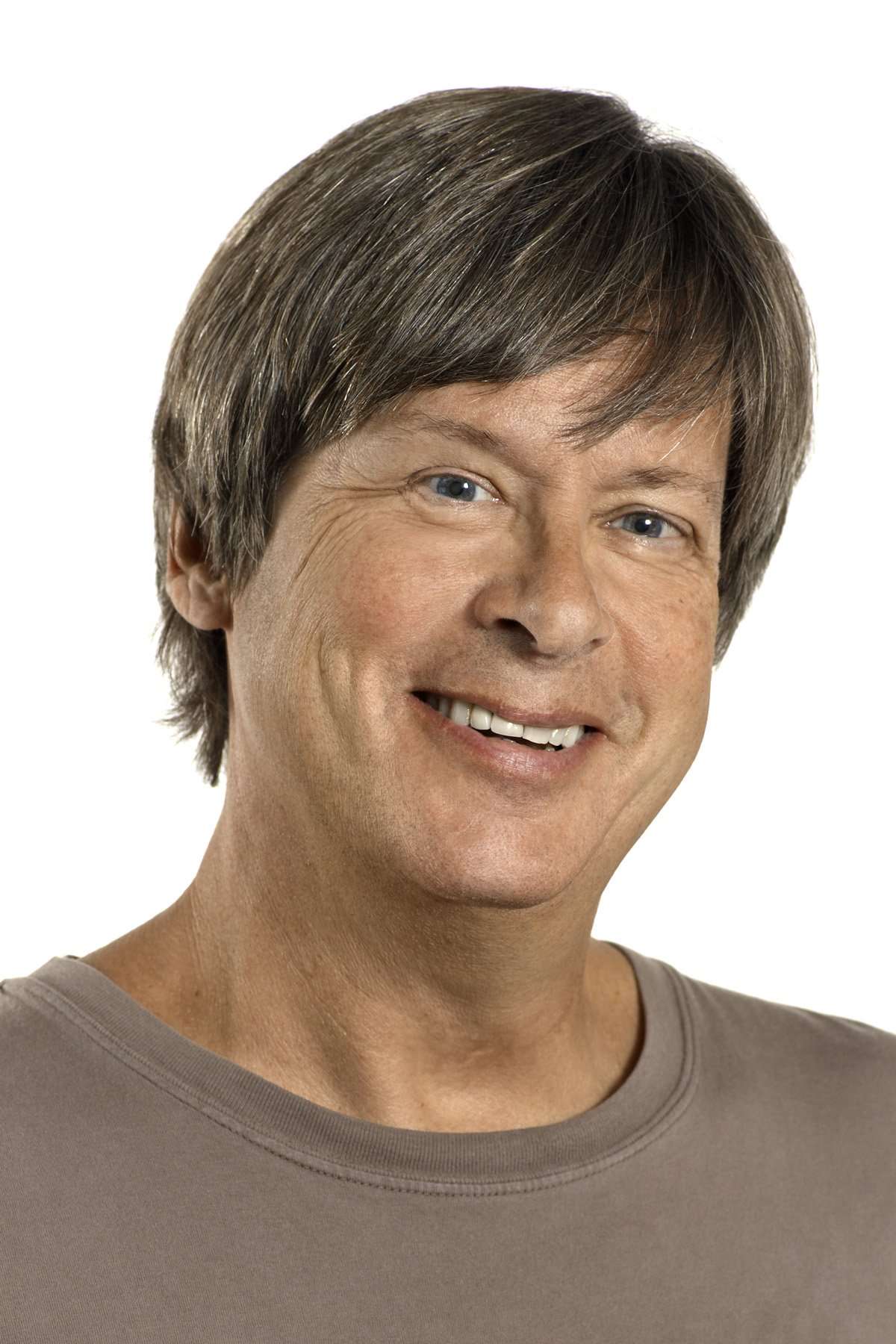 Dave Barry is a prolific author, award-winning journalist and celebrated humorist, Dave Barry has been tickling America’s funny bone for over three decades. For 25 years, the author and columnist wrote a nationally syndicated humor column for the Miami Herald from 1983 to 2005.

Barry’s honors include the Pulitzer Prize for Commentary (1988), the only humor writer to have won journalism’s top award, and the Walter Cronkite Award for Excellence in Journalism (2005).

Barry has written more than 30 books, including the novels Big Trouble, Lunatics, Tricky Business and, most recently, Insane City. Barry He has also written a number of books with titles like I’ll Mature When I’m Dead. Two of Barry’s books were the basis for the CBS sitcom Dave’s World.
Barry lives in Miami with his family and a dog.
Ticket Prices: $65 – $120
Note: Dave Barry is a replacement speaker for previously scheduled, Paul Nicklen.