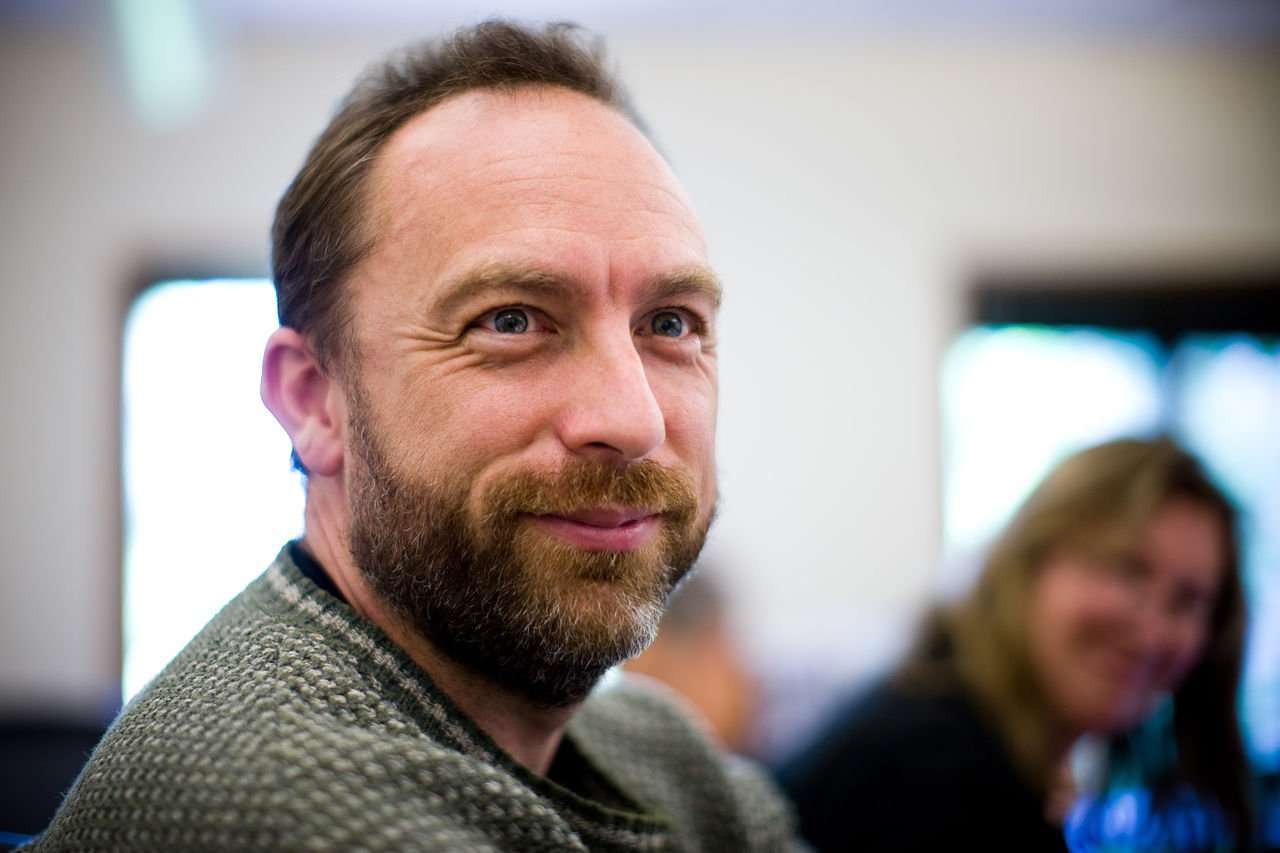 Jimmy Wales is a U.S. Internet entrepreneur, wiki pioneer, and technology visionary, who is best known as the Founder of Wikipedia, an international collaborative free content encyclopedia on the Internet, and the Wikimedia Foundation. He is also the founder of WikiTribune, a groundbreaking adfree news platform that produces evidence-based journalism, and co-founder of Wikia, a privately owned free web hosting service he set up in 2004.
In a 2004 interview with Slashdot, Mr. Wales explained his motivations about Wikipedia, “Imagine a world in which every single person on the planet is given free access to the sum of all human knowledge. That’s what we’re doing.” The success of the project has helped popularize a trend in web development (called Web 2.0) that aims to facilitate creativity, collaboration, and sharing among users. His work with Wikipedia, which has become the world’s largest encyclopedia, prompted TIME Magazine to name him one of its “100 Most Influential People,” in 2006 in the “Scientists & Thinkers” category.
As citizens’ demand for reliable, fact-based journalism grows ever-louder, Wales is blazing a path forward that will reshape news media. Mr. Wales received his bachelor’s degree in finance from Auburn University and a master’s from the University of Alabama.