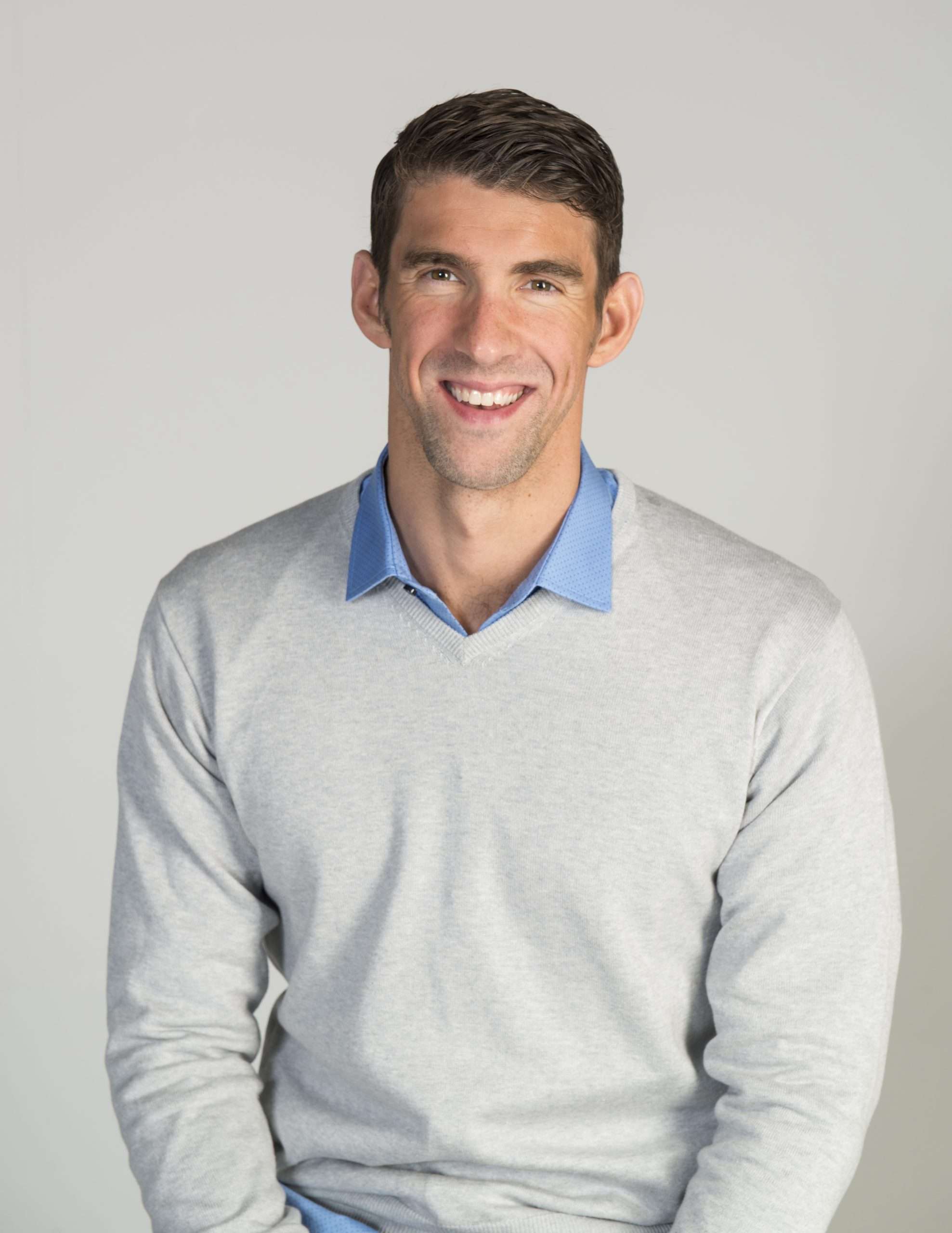 Michael Phelps is widely regarded as one of the greatest athletes of all time. He captured 28 Olympic medals, including a record-setting 23 gold medals, and set 39 world records over the course of his distinguished career. Phelps utilized his performance bonus for winning eight gold medals in 2008 to establish the Michael Phelps Foundation, which promotes water safety, healthy living (physical and mental), and the pursuit of dreams. The Foundation’s signature program – IM – is implemented through strategic partnerships with the Boys & Girls Clubs of America and Special Olympics International.

Phelps courageously opened up about his own mental health challenges, becoming one of the first and most prominent athlete voices who have helped catapult the important conversation across sports and pop culture. His advocacy for water safety and mental health have earned the recognition of the American Image Awards, BBC Sports, Child Mind Institute, The Kennedy Forum, Laureus World Sports Awards, PR Week, The Ruderman Family Foundation, and the Substance Abuse and Mental Health Services Administration among others. In addition, Phelps served as an Executive Producer, Narrator, and featured talent in the HBO documentary The Weight of Gold, which explores the mental health challenges Olympic athletes often face. He also appeared in the IndieFlix documentary, Angst, which explores anxiety among middle school students and their families.