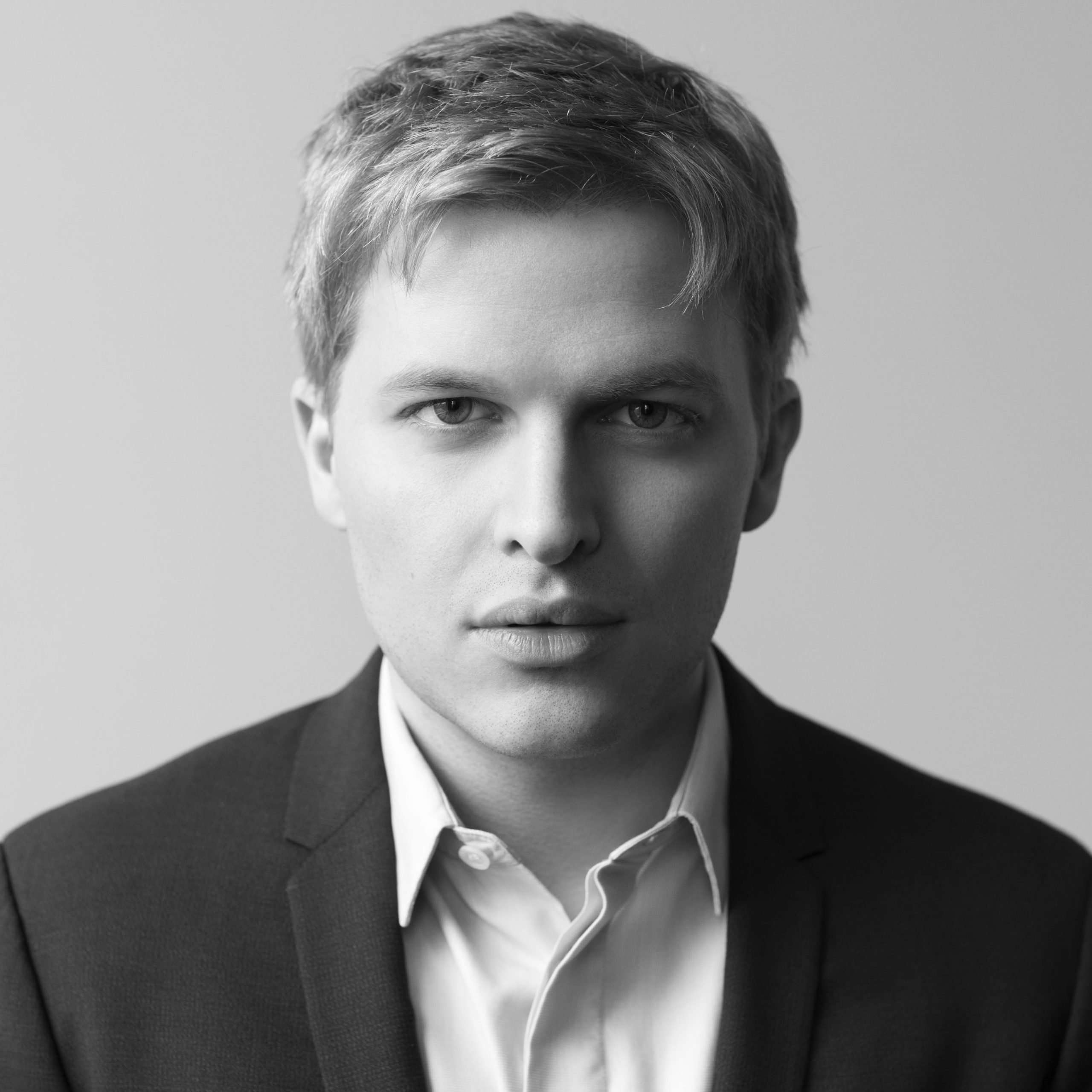 Ronan Farrow is a contributing writer to The New Yorker, where his investigative reporting has won the Pulitzer Prize for public service, the National Magazine Award, and the George Polk Award, among other honors. His latest book, Catch and Kill is a New York Times bestseller with a companion podcast which has topped the Apple Podcast charts. Ronan is also currently producing documentaries for HBO. He previously worked as an anchor and investigative reporter at MSNBC and NBC News with his print commentary and reporting appearing in publications including the Wall Street Journal, the Los Angeles Times, and the Washington Post. Before his career in journalism, he served as a State Department official in Afghanistan and Pakistan. He is also the author of the New York Times bestseller War on Peace: The End of Diplomacy and the Decline of American Influence. Farrow has been named one of Time Magazine’s 100 Most Influential People and one of GQ’s Men of the Year. He is a graduate of Yale Law School and a member of the New York Bar. He recently completed a Ph.D. in political science at Oxford University, where he  studied as a Rhodes Scholar. He lives in New York.