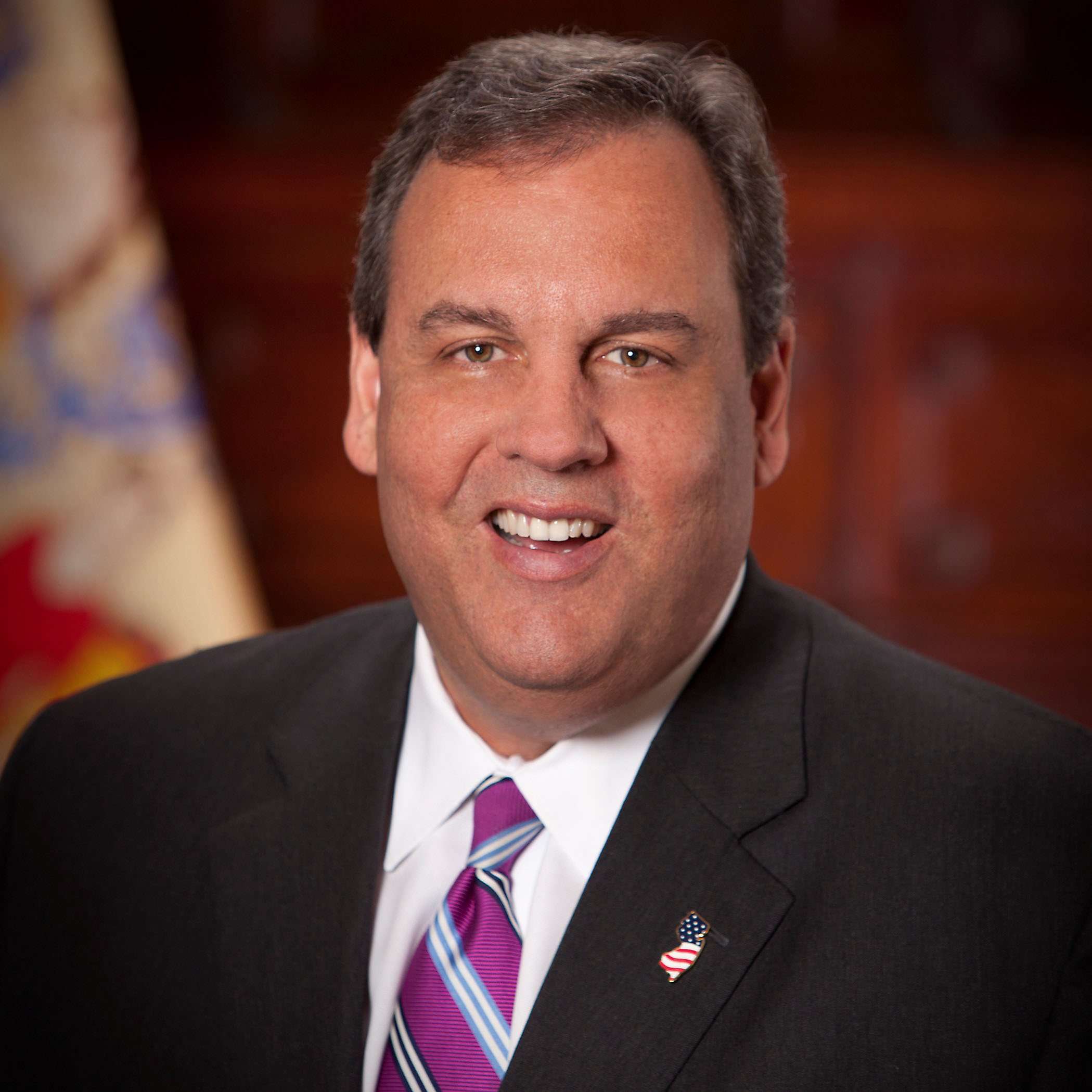 Chris Christie was inaugurated as the 55th Governor of the State of New Jersey on January 19, 2010 and served two terms as Governor. He left office in January of 2018. During his time in office, Governor Christie emphasized the issues of fiscal responsibility, pension and health benefit reform, education reform and the opioid crisis gripping his state and the nation. His March 2017 law restricting opioid prescriptions led to a 26% reduction in those prescriptions in its first year. He also devised the state’s groundbreaking response to Superstorm Sandy, leading the rebuilding of the state’s housing, infrastructure and public schools and setting a bi-partisan example for storm recovery. On March 29, 2017, President Donald J. Trump appointed Governor Christie as Chairman of the President’s Commission on Combating Drug Addiction and the Opioid Crisis. Prior to his service as Governor, he served as the United States Attorney for the District of New Jersey from January 2002 to December 2008. He served as the chief federal law enforcement officer in New Jersey for seven years, he led the fight on terrorism in the post-9/11 period, increased resources to fight gang violence, gun crimes and political corruption. His office brought 130 cases prosecuting political corruption at all levels of New Jersey government and never lost a case. He is now a Senior Legal and Political Commentator for ABC News and the Managing Member of the Christie Law Firm and Christie 55 Solutions, LLC in Morristown, NJ. In 2019, Christie released Let Me Finish, a no-holds barred account of his rise to power..